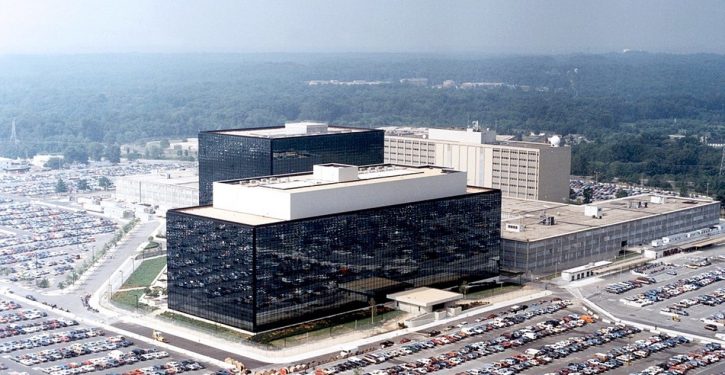 [Ed. – Snowden revealed a lot more than the electronic hoovering of Americans’ communications.  Much of what he exposed did real damage to legitimate national security operations.  It’s a situation it’s hard to be other than ambivalent about, especially since Snowden proceeded to cooperate with the Chinese and Russians when he’d been found out.  There are reasons he’s not a white hat in my book.]

Documents leaked from the National Security Agency in 2014 revealed that the nation’s premier spy service was secretly stealing electronic and other secrets by hacking Huawei Technologies telecommunications gear used widely in China and around the world.

The sensational spying operation, code-named Shotgiant, was scuttled by Edward Snowden, the former NSA contractor now living in Russia who disclosed the top-secret hacking after stealing nearly 2 million NSA documents and releasing them to the press. …

A person familiar with the operation said cyberspies working for the NSA‘s Tailored Access Operations group, the secret hacking unit based near Baltimore-Washington International Airport, were able to get inside Huawei equipment because of an earlier hack of Cisco Systems routers. …

The ability to steal secrets from telecom gear was confirmed in an internal NSA memorandum from around 2012 that discussed big-router hacking. 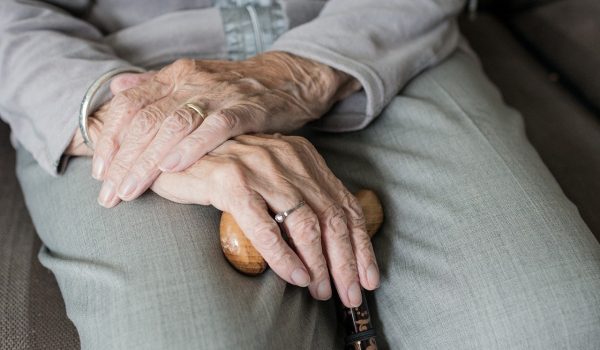