[Ed. – Were these decided by the same legal authorities who declined to hear cases of vote tampering and election fraud based on technicalities?]

The court ordered expedited briefing, held a hearing, and late last week denied Parler’s demand for a preliminary injunction. The court’s analysis proved solid — and sadly also proved it will be hard for conservatives to counter Big Tech’s stranglehold on the modern public square.

In its complaint, Parler alleged three claims, one federal antitrust claim and two state law claims, one for breach of contract and one for tortious interference with Parler’s contractual relations (or prospective business relations) with third parties. To obtain an injunction, Parler first needed to convince the court that it had “a likelihood of success on the merits.”…

Twitter inaugurates pilot trial of ‘Birdwatch’ so other users can annotate your tweets
Next Post
Plane banners taunt Trump at Mar-a-Lago: ‘You pathetic loser,’ ‘Worst president ever’ 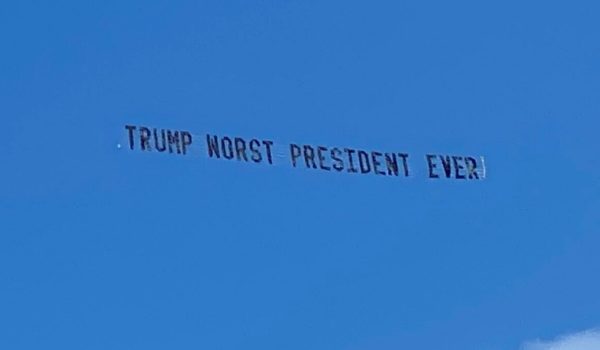