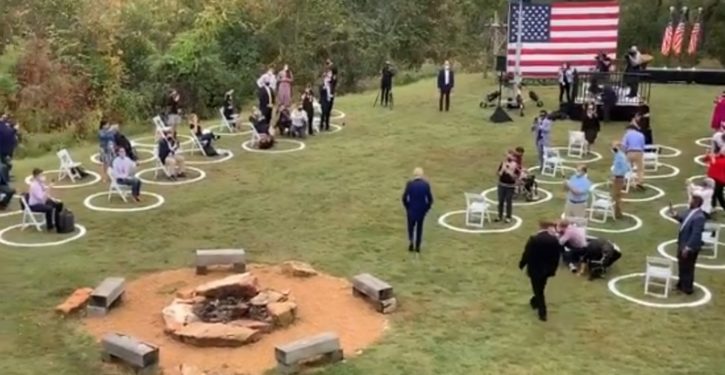 [Ed. – About five times the amount that went to Trump.  To read this most intelligently: the dark money that feeds the “swamp” went $113 million for Romney in 2012; $145 million for Biden in 2020 – and only $28 million for Trump in 2020.  Democrats now want to renew their effort to “crack down” on dark money, of course.  The crackdown will be applied selectively to Republicans; Democrats will as usual get away with nothing worse than quietly paying some fines when they resort to dark money.]

President Biden benefited from a record-shattering amount of “dark money” donations during the 2020 election.

A report published by Bloomberg News shows that Biden raked in about $145 million in donations from anonymous donors to outside groups backing him, far outstripping the $28.4 million spent on behalf of his rival, former President Donald Trump. It also tops the previous record of $113 million in dark money donations spent on behalf of Republican presidential nominee Mitt Romney in 2012. …

Although Democrats have previously introduced legislation to crack down on dark money donations, it did not stop them from accepting anonymous donations themselves as they fought to defeat Trump. …

One of the first bills before the new Senate will be the “For the People Act,” introduced by Sen. Jeff Merkley, D-Ore. The legislation is the Senate counterpart to the House’s For the People Act, spearheaded by Rep. John Sarbanes, D-Md., and passed in 2019. In addition to implementing automatic voter registration and expanding same-day voter registration, the bill would require all political organizations to disclose their donors as part of a crackdown on dark money. 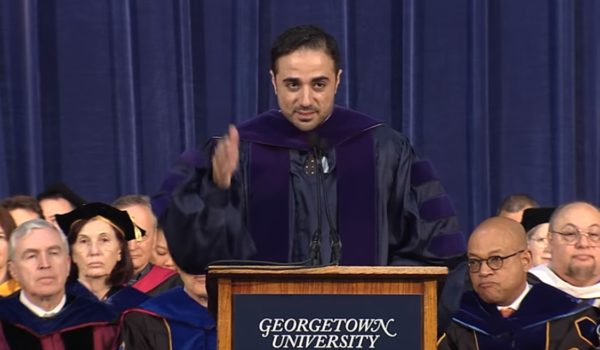