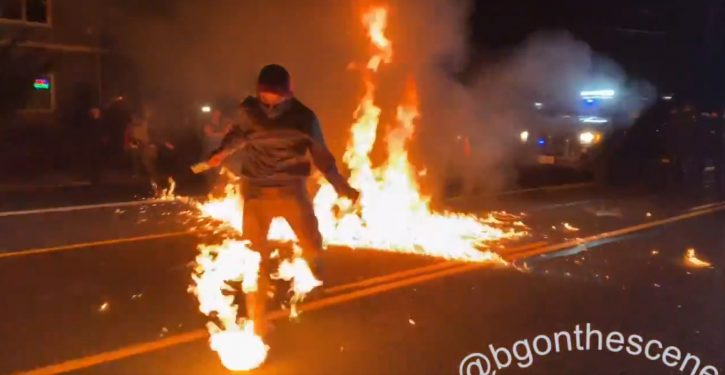 [Ed. – Only since Jan. 6, however. The wanton destruction and violence that consumed U.S. cities over the summer were peaceful protests.]

Violent riots at the U.S. Capitol aimed at disrupting the transition of power represent the clearest example for experts warning that domestic terrorism has become the most pressing threat facing the United States.

Following the 9/11 attacks, the United States made responding to foreign terrorism its top mission. But national security experts and elected officials believe domestic terrorists are not being treated with the same urgency, contributing to a rise in anti-government extremists who organized armed protests inside Michigan’s state Capitol, a plot to kidnap the governor and violent riots at the U.S. Capitol.

Biden has reinstituted critical race theory, but states can and should reject it
Next Post
South Los Angeles shooting victims surge 742% in 2021