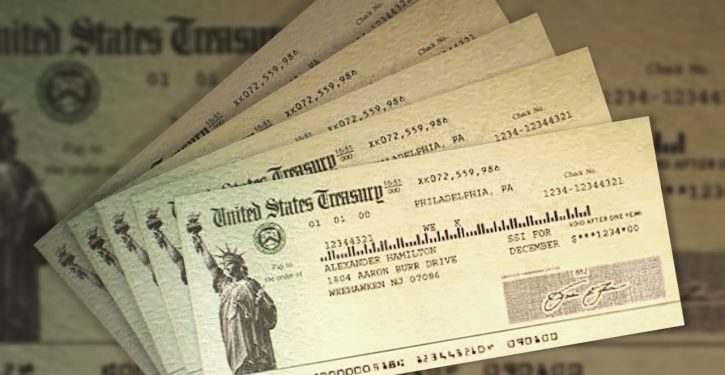 Unlike the stimulus checks, the Biden administration and Democratic lawmakers are hoping to make these child benefits a permanent government program that would continue in future years, according to three senior Democratic officials who spoke on the condition of anonymity to discuss internal planning. The current proposal only calls for the expanded benefit to be enacted for one year, after which Democrats widely hope political pressure will force Congress to extend them. The benefit would be phased out for affluent Americans. …

By 2-to-1 margin, voters want migrant caravan stopped at the border
Next Post
Ocasio-Cortez says many in Congress don’t feel safe around colleagues