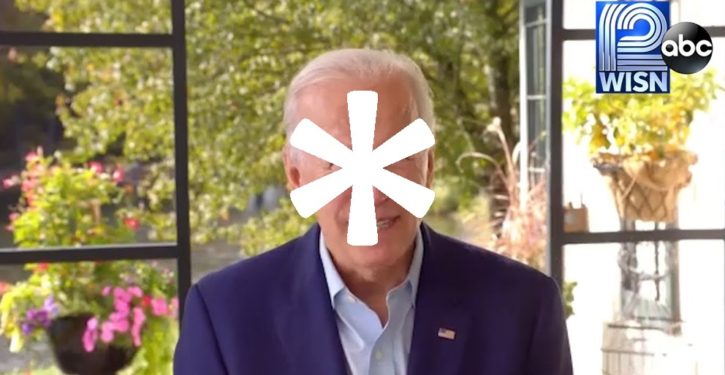 Shortly after being sworn in President Biden signed a number of executive orders, including one that reversed former President Trump’s restriction on the federal government and its contractors conducting “diversity” training that advanced critical race theory, white privilege, and any other propaganda, which he called “divisive” and “un-American.”

In Biden’s order on Preventing and Combating Discrimination on the Basis of Gender Identity or Sexual Orientation, it states: “The head of each agency shall, as soon as practicable, also consider whether there are additional actions that the agency should take to ensure that it is fully implementing the policy set forth in section 1 of this order.”…

Now, the Discovery Institute’s Christopher Rufo is forming a coalition of lawyers to fight back. 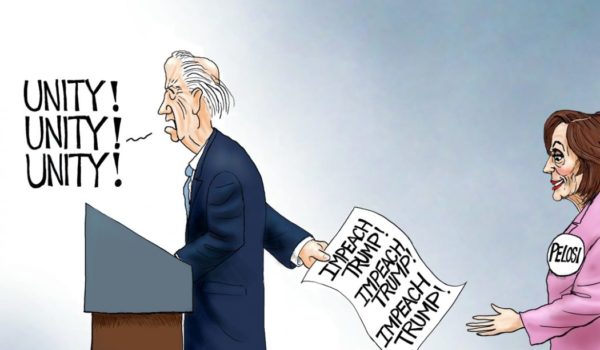 Cartoon of the Day: Unifier in Chief
Next Post
Biden appears to repeat aloud instruction conveyed to him discreetly by his staff