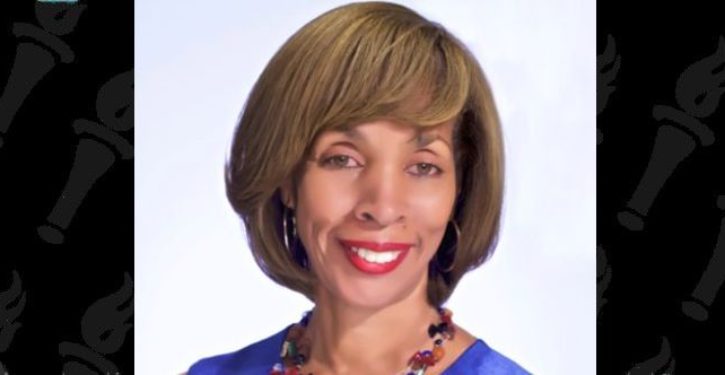 President Donald Trump is getting ready to issue as many as 100 pardons and commutations this week before he leaves the White House on Wednesday.

Rapper Lil Wayne is reportedly on this list, in addition to former Baltimore Mayor and Democrat Catherine Pugh.

“Convicted former Baltimore Mayor Catherine E. Pugh is among those seeking clemency from President Donald Trump as he reportedly prepares to issue 100 pardons and sentence commutations on his final full day in office Tuesday,” the Baltimore Sun reports. “Pugh, 70, is seeking to have her three-year sentence commuted, according to a database of clemency appeals on the U.S. Department of Justice website. Her case’s status is listed as ‘pending.'”