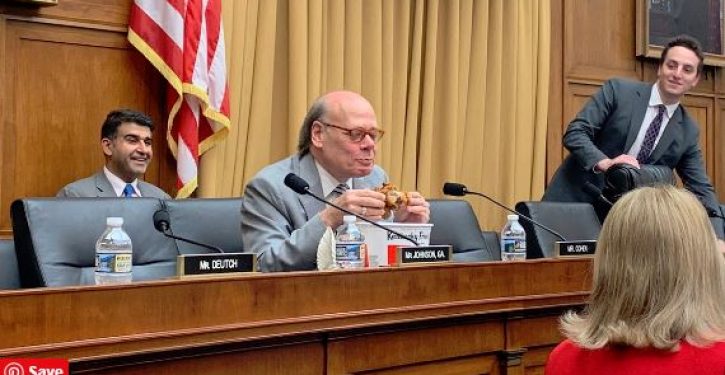 [Ed. – Cohen is is “all but accusing” Boebert – a form of drive-by we can expect to see more and more of in the coming days.  It’s suddenly everywhere, including with anonymous DOJ sources supposedly linking every known right-wing group there is to the riot.  This is a full-blown campaign to smear the entire political Right.]

Democratic Rep. Steve Cohen is all but accusing Colorado Rep. Lauren Boebert of conducting a “reconnaissance tour” of the Capitol “sometime after the 3rd and before the 6th” of January with a large group of people. The accusation is that some of the people on that tour were among those who breached the Capitol building on the 6th. …

“We saw Congressman Boebert taking a group of people for a tour sometime after the 3rd and before the 6th,” Cohen remarked on CNN. His memory was triggered by Rep. John Yarmuth, who witnessed the alleged tours with Cohen. …

Cohen has been unable to identify anyone who was on the tour as someone who also participated in the riot and Capitol breach.

Boebert pushed back against the smear.