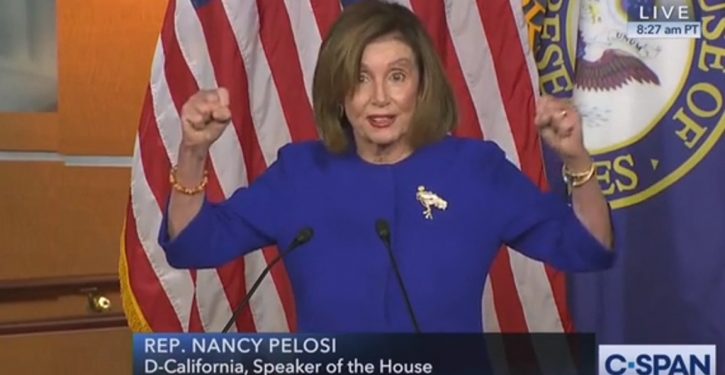 [Ed. – Pelosi knows nothing from machine guns, so apparently she wanted them for the optics.]

Acting DHS Deputy Secretary Ken Cuccinelli told Fox News’s “The Story with Martha MacCallum” on Tuesday that House Speaker Nancy Pelosi requested more National Guards be sent to Washington, D.C., even requesting “crew-manned machine guns” – a sharp contrast between how she reacted when President Donald Trump wanted to use the military to deal with the violence from nationwide Black Lives Matter protests.

“Violence has no place and violence must be addressed,” Pelosi told National Public Radio’s (NPR) “All Things Considered” in June 2020. “But there is no reason for the U.S. military to be called out for this.”

“A division. You have a division,” Cuccinelli said, “and the last up of thousands of these troops was requested by the speaker through the Capitol Police. She even wanted crew-manned machine guns in Washington. That was rejected. There’s simply no use for that in a security arrangement for a civilian undertaking. …’” 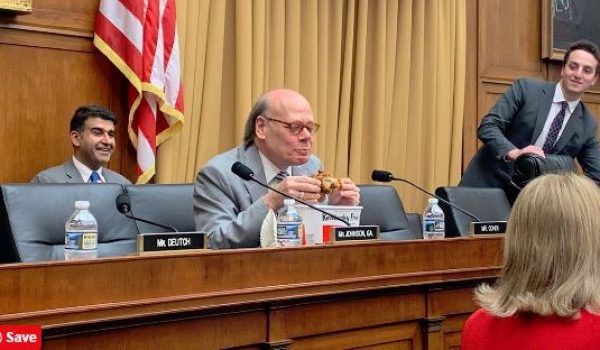