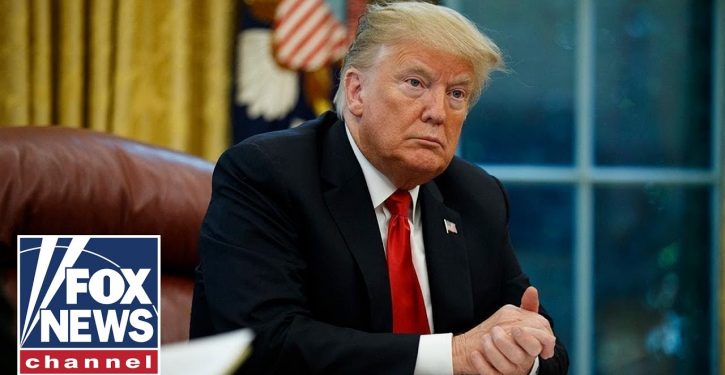 [Ed. – Biden for his part will be trying to revive the JCPOA. Let’s see what kinds of plaudits that earns him.]

In a private Oval Office ceremony, Princess Lalla Joumala Alaoui, who is Morocco’s ambassador to the United States, gave Trump the Order of Muhammad, an award given only to heads of state. It was a gift from Morocco’s King Mohammed VI.

White House senior adviser Jared Kushner and Middle East envoy Avi Berkowitz received other awards for their work on the Israel-Morocco deal, which was reached in December.

The United States in the last five months helped broker deals between Israel, the United Arab Emirates, Bahrain, Sudan, and Morocco. The agreements are aimed at normalizing relations and opening economic ties.

Why Trump’s best impeachment trial defense may be no defense
Next Post
Spiritual advisor to Obama, Bush 43 sentenced to 6 years for multi-million dollar China bonds fraud 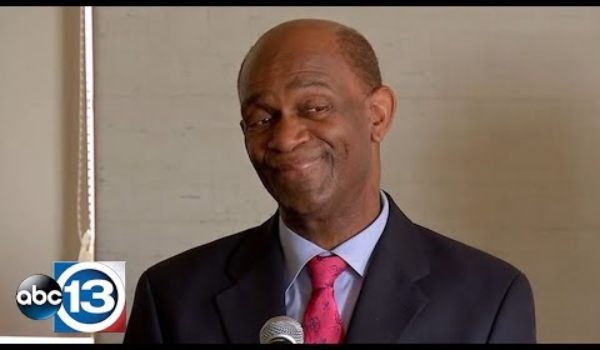