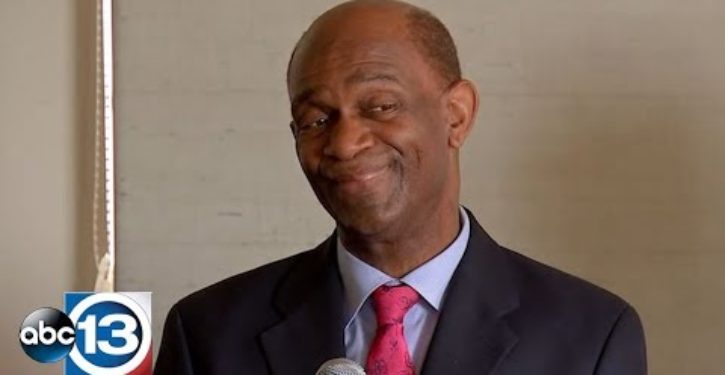 [Ed. – Too bad: Biden probably planned on naming this loser as his spiritual advisor as well. He’s attempted in most other regards to resurrect the Obama presidency by hiring such luminaries as Mao lover Anita Dunn and liar Susan Rice.]

The spiritual advisor for both Barack Obama and George W. Bush during their time as President has been sentenced to six years for his role in a multi-million dollar investment fraud scheme.

Caldwell was formerly the Senior Pastor of Windsor Village United Methodist Church, a mega-church in his native Houston, Texas, which has around 14,000 members, the Associated Press reported.

According to the New York Times, he spoke at the 2000 Republican National Convention, delivered the benediction at Bush’s 2005 inauguration, and officiated his daughter Jenna’s wedding in 2008.

Caldwell supported Obama’s 2008 presidential run and was part of a group of Christian pastors who would pray with him as well as being on his healthy fatherhood and family task force, the NYT added. 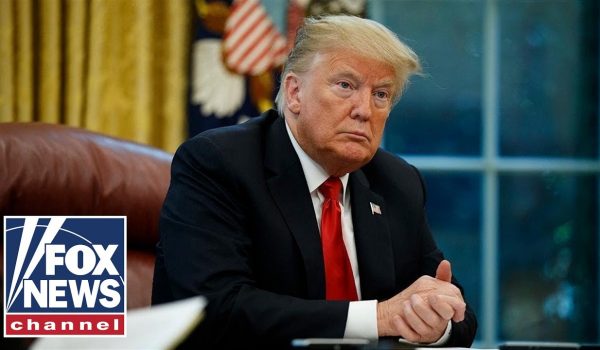