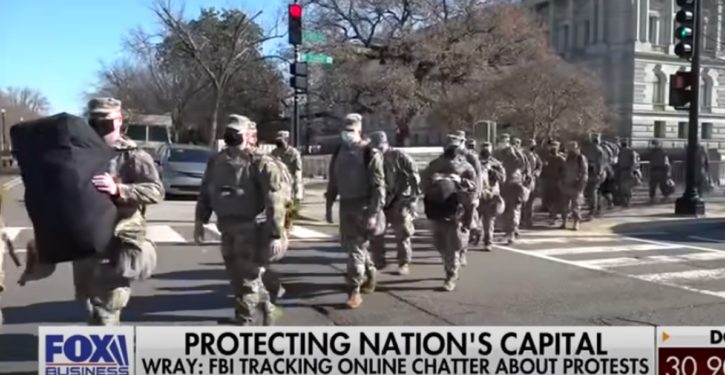 [Ed. – In the context of the supposed “troop threat” being touted, SECDEF Miller is basically speaking up for them by publicly pointing out there’s no intelligence to suggest they post a threat to Biden or his inauguration.]

“As is normal for military support to large security events, the Department will vet National Guardsmen who are in Washington, D.C.,” Miller said in a statement.“While we have no intelligence indicating an insider threat, we are leaving no stone unturned in securing the capital.” 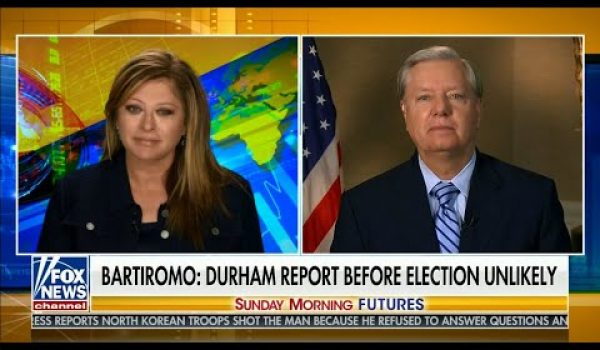 Sen. Graham questions Pelosi role in Capitol security during riot, vows to ‘get to bottom’ of it
Next Post
Feds probing whether woman in Capitol breach took Pelosi laptop, meant to sell it 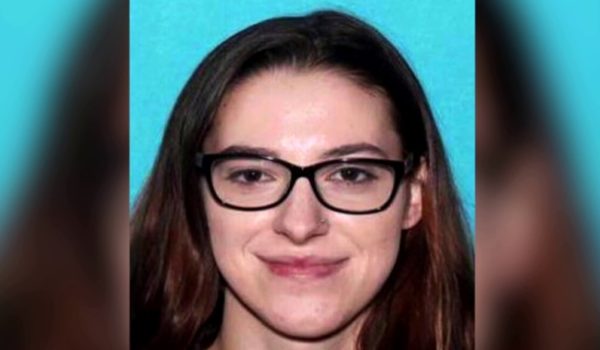