[Ed. – These “caravans” have been organized by activists from the beginning, and the border skirmish indicates this one is no different.  By Wednesday evening it will probably be clear to the activists whether to press the issue, and clear to Guatemala whether to let them through or not.  Trump negotiated agreements with these nations for aid partnerships – which Obama had gutted – to increase security and opportunity in their own countries.]

As many as 8,000 migrants, including families with young children, have entered Guatemala since Friday, authorities say, fleeing poverty and lawlessness in a region rocked by the coronavirus pandemic and back-to-back hurricanes in November. …

Guatemalan authorities said late on Sunday they have sent 1,568 migrants back home since Friday, the vast majority to Honduras. Nearly 100 were returned to El Salvador.

More footage of the Honduran caravan aka the #bidencaravan attempting to plow through national guard lines in Guatemala pic.twitter.com/EyRuTh0iew 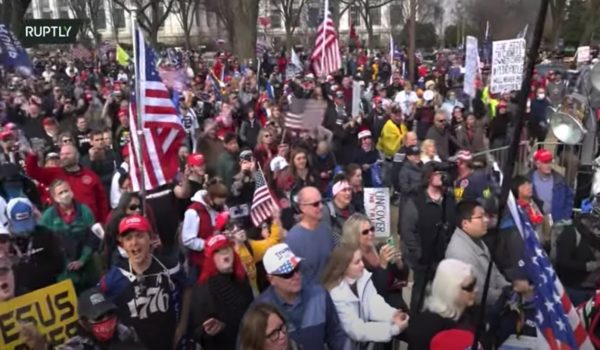 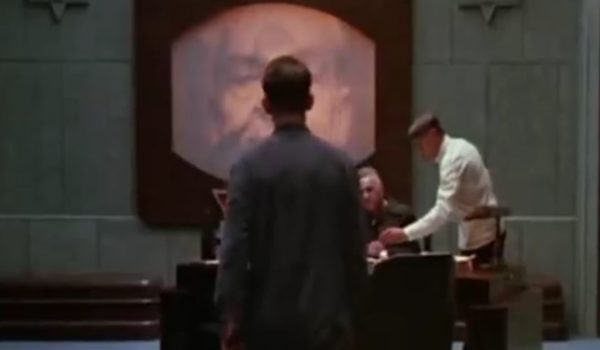