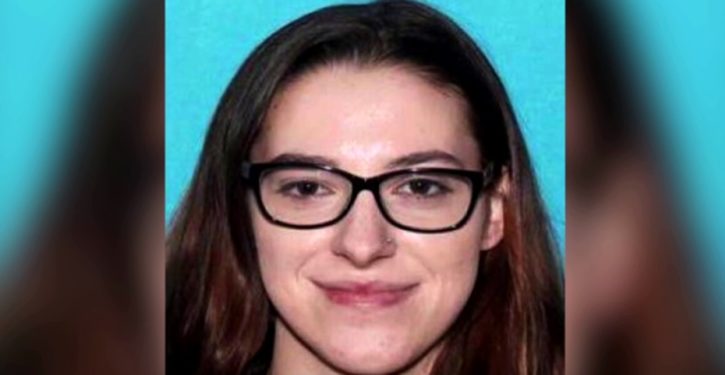 [Ed. – One thing we can be certain of: selling a Pelosi laptop to the Russians is not a desire connected in any way with Trump’s political support. This would be a separate fringe motive, and may or may not be “right-wing.”]

U.S. law enforcement is investigating whether a woman took a laptop computer or hard drive from U.S. House of Representatives Speaker Nancy Pelosi’s office during the Jan. 6 siege of the Capitol and tried to sell the device to Russian intelligence, according to a court filing.

An FBI agent disclosed the detail in an affidavit released on Sunday night that outlined a criminal case against Riley June Williams, a Pennsylvania woman accused of unlawfully breaching the Capitol building and directing people to Pelosi’s office. …

Acting U.S. Attorney Michael Sherwin said after the attack that some of the thefts might have potentially jeopardized what he described as “national security equities.”

According to the affidavit filed with the U.S. District Court for the District of Columbia, the FBI received a tip from someone who stated they were a former romantic partner of Williams. 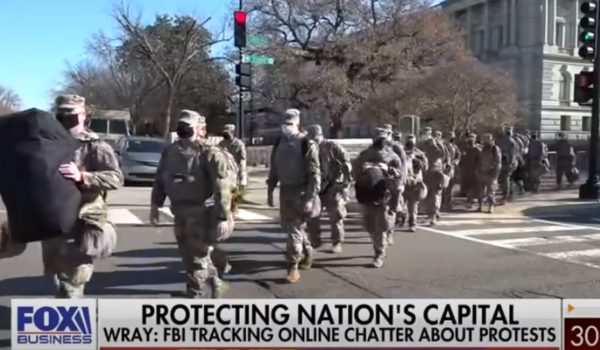