[Ed. – Will the next president be up to the task of handling this threat?]

The department also notified Congress on Thursday that it believes Beijing is close to violating the Nuclear Non-Proliferation Treaty (NPT) by refusing to join the United States in nuclear arms reduction talks underway with Russia.

“As of the writing of this letter, China appears to not be in compliance with its Article VI obligations under the NPT and it will be essential that the next administration continue to apply the full range of diplomatic, economic and defensive measures to bring Communist China to the negotiating table,” said Marshall Billingslea, special presidential envoy for arms control. 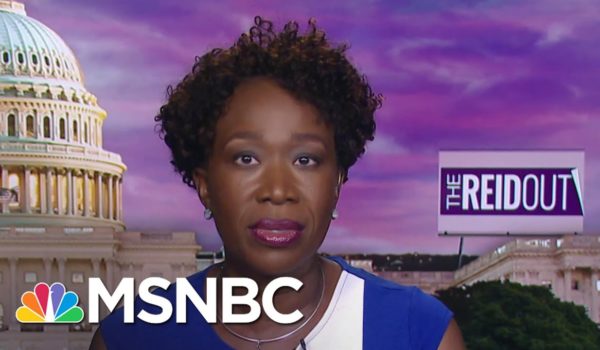 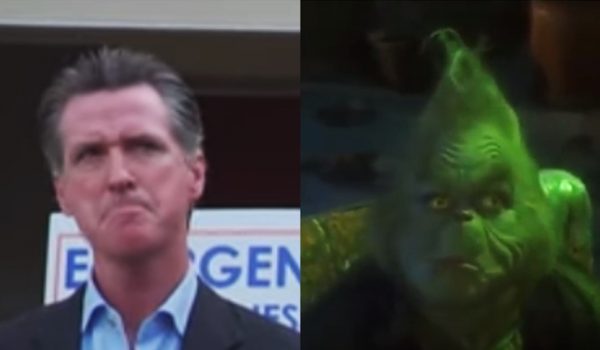