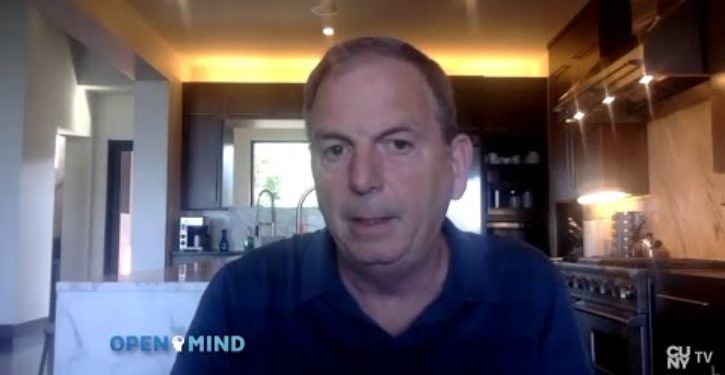 The Lincoln Project appeared to have scrubbed association with its co-founder John Weaver on its site after allegations that Weaver sent unwanted, uncomfortable and sexually suggestive messages to nearly a dozen young men.

A search of The Lincoln Project’s “Our Team” page, where Weaver was listed, leads to a page that doesn’t exist. An archive of the page shows that it existed as of January 11, and listed Weaver. Two days prior, journalist Ryan Girdusky said in a tweet that young men had sent him screenshots of predatory messages allegedly from Weaver. …

Girdusky wrote in The American Conservative Monday that a man, whose identity he kept anonymous, claimed that he was in communication with several young men who Weaver solicited for a job, and then allegedly “propositioned them for sex as part of the offer.”