Nearly everyone who watched the January 6th Capitol riot unfold … probably noticed a shift in the way the majority of the mainstream press talked about these events. Virtually all of the major newspapers and cable news networks had leaped to use the word “riot” to describe the attack on the Capitol building. It didn’t take long after that for an escalation in the war of words. We quickly heard plenty of talking heads, reporters and op-ed columnists struggling to outdo each other, with words and phrases such as assault, siege, domestic terrorism and even “insurrection” tossed into the mix. Some people, particularly on the right, were quick to point out that members of the press seemed to have suddenly found their tongues after nearly a year of talking about “peaceful protests” in other cities that were clearly on fire after Antifa and BLM “rallies.” 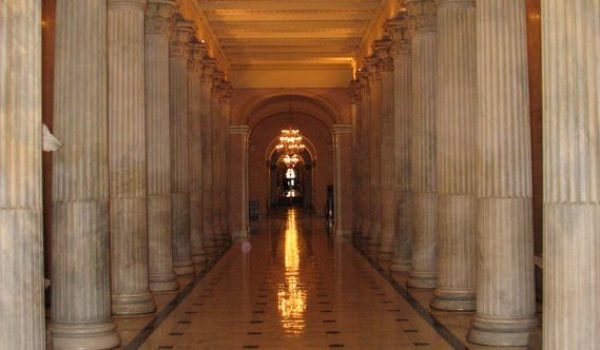