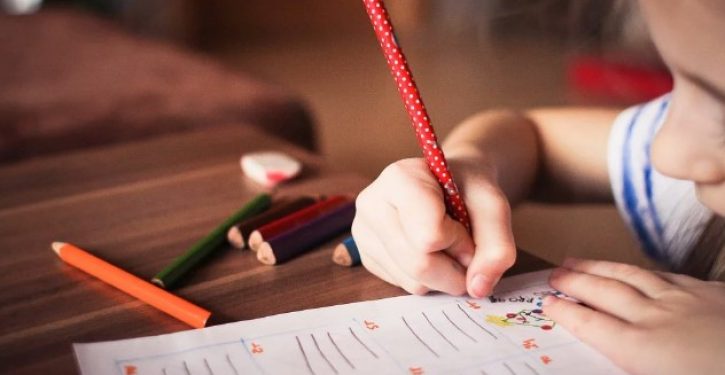 An elementary school in Cupertino, California—a Silicon Valley community with a median home price of $2.3 million—recently forced a class of third-graders to deconstruct their racial identities, then rank themselves according to their “power and privilege.”

Based on whistleblower documents and parents familiar with the session, a third-grade teacher at R.I. Meyerholz Elementary School began the lesson on “social identities” during a math class. The teacher asked all students to create an “identity map,” listing their race, class, gender, religion, family structure, and other characteristics. The teacher explained that the students live in a “dominant culture” of “white, middle class, cisgender, educated, able-bodied, Christian, English speaker[s],” who, according to the lesson, “created and maintained” this culture in order “to hold power and stay in power.”

In a related assignment, the students were asked to write short essays describing which aspects of their identities “hold power and privilege” and which do not. The students were expected to produce “at least one full page of writing.” As an example, the presentation included a short paragraph about transgenderism and nonbinary sexuality.

The lesson caused an immediate uproar among Meyerholz Elementary parents. 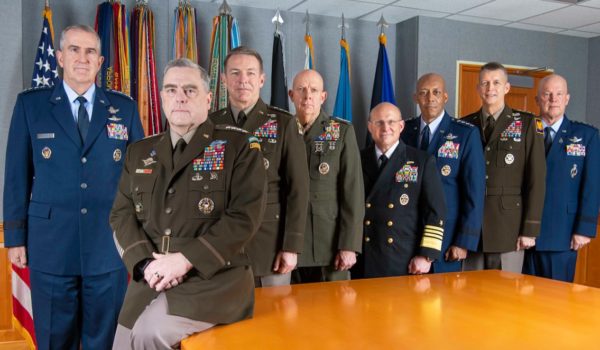