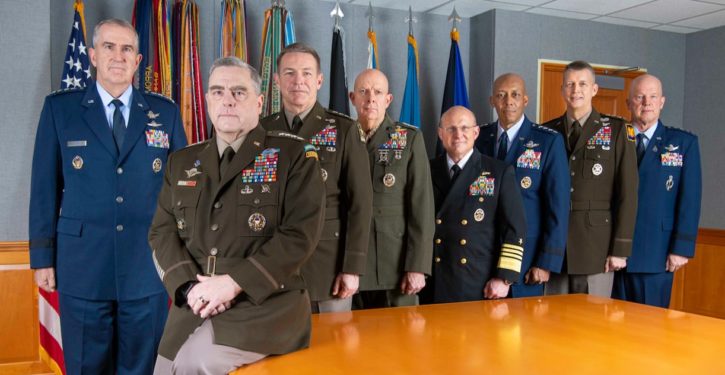 [Ed. – Unprecedented things never happen for no particular reason. But for now, let’s just interpret this one as the mainstream media no doubt do: another example of how Trump has made things awful.]

Active duty troops and military civilian leaders on Wednesday expressed puzzlement over an unprecedented memo from the Joint Chiefs of Staff that reminds service members that they are sworn to uphold the U.S. Constitution.

The Jan. 12 memorandum was signed by Chairman of the Joint Chiefs of Staff Gen. Mark Milley, along with Vice Chairman John Hyten and the six uniformed service chiefs. The chiefs wrote in the letter that the Jan. 6 assault on the U.S. Capitol was an attack on the Constitutional process. They declared in the memo that service members swear an oath to “support and defend the Constitution against all enemies foreign and domestic.”

While not questioning the points in the memo — which included the declaration that Joe Biden will be sworn in as president of the United States — recipients and observers questioned why the letter was sent to the force.

“We’re not sure why that went out,” an aide to one service secretary told Just the News. …

“We already know this stuff,” one Marine Corps sergeant said. 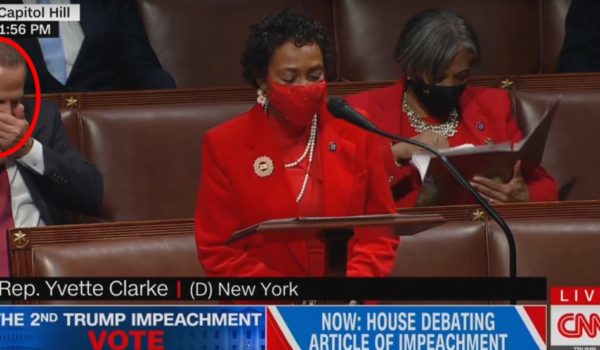