Rep. Liz Cheney, R-Wyo., is facing calls from some Republican lawmakers to step down from her leadership post as chairwoman of the House Republican Conference after she announced that she will vote to impeach President Trump.

Another GOP congressman, Montana Rep. Rosendale, also released a statement calling for Cheney to step down.

“When Representative Cheney came out for impeachment today, she failed to consult with the Conference, failed to abide by the spirit of the rules of the Republican Conference, and ignored the preferences of Republican voters,” Rosendale said in a statement. 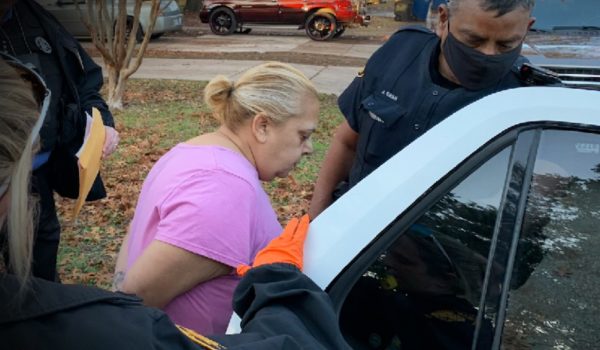 San Antonio election fraudster arrested for widespread vote harvesting and fraud
Next Post
If FBI knew about Capitol ‘insurrection’ in advance, how was Trump’s speech the trigger?