[Ed. – It’s actually a warning to all Americans and a threat to the Constitution.]

We already know that Joe Biden ran on the most anti-gun platform of any presidential candidate in American history, but if gun owners had any doubt about the sincerity of the next president’s desire to attack the right to keep and bear arms, Biden’s tweet on Friday pledging to “defeat the NRA” should put those doubts to rest.

The National Rifle Association responded to Biden’s message in a tweet of its own on Sunday, urging members and gun owners to stay engaged in the political fights ahead.

The NRA isn’t the only Second Amendment organization reacting to Biden’s threat. Alan Gottlieb, founder and executive vice president of the Second Amendment Foundation, says that Biden may have called out the NRA by name, but the upcoming political assault on the right to keep and bear arms is going to be directed against every American gun owner. 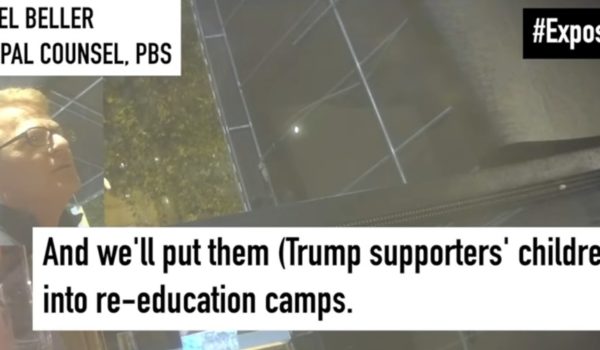 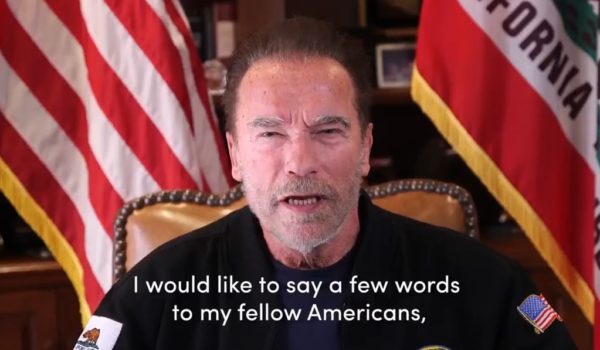