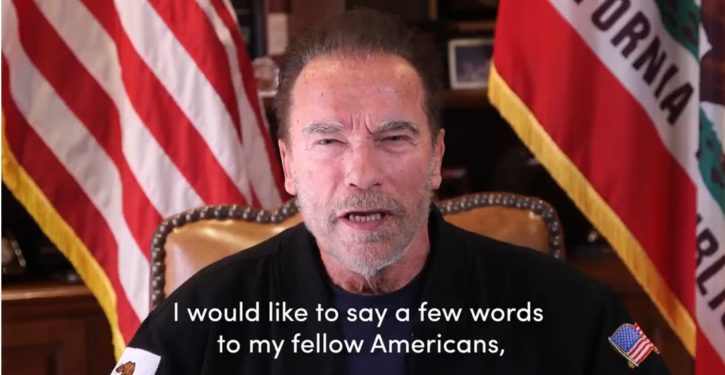 [Ed. – Apart from the odiousness of the comparison, isn’t ‘shattering the ideas we take for granted’ the domain of cancel culture?]

Arnold Schwarzenegger likened Trump supporters’ violent breach of the U.S. Capitol Wednesday to the Nazis’ Kristallnacht during a video he tweeted out Sunday.

In the video, the former California governor responded to the attack on the Capitol and compared it to Kristallnacht, or the Night of the Broken Glass, when Nazis attacked Jews, destroying storefronts and synagogues.

“I grew up in Austria. I’m very aware of Kristallnacht, or the Night of Broken Glass,” Schwarzenegger explained, according to Fox46. “It was a night of rampage carried out in 1938 by the Nazi equivalent of the Proud Boys.”

“But the mob did not just shatter the windows of the Capitol. They shattered the ideas we took for granted,” Schwarzenegger said. 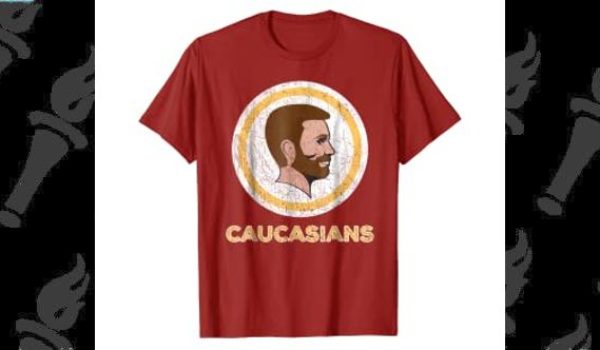