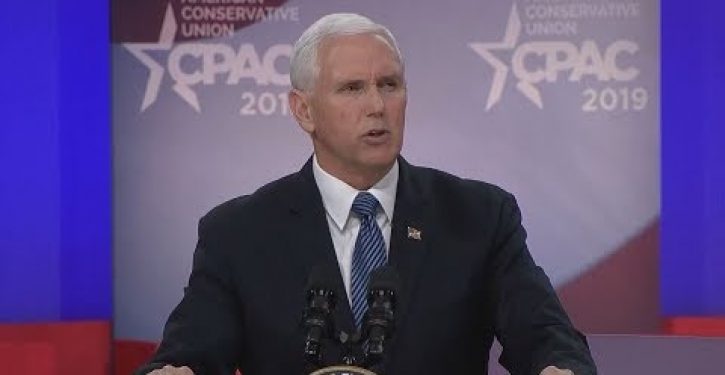 [Ed. – I never thought he would.  I also think we’re hearing a lot of unconfirmed rumor — and probably a lot of made-up nonsense — about Pence, Trump, and all the internal doings of the administration.]

Vice President Mike Pence made clear Tuesday night that he has no plans to invoke the 25th Amendment to remove President Donald Trump from office, in a new letter released just hours ahead of a House vote on a measure urging him to do so.

The resolution, brought forward by Democratic Rep. Jamie Raskin of Maryland, calls on Pence “to immediately use his powers under section 4 of the 25th Amendment to convene and mobilize the principal officers of the executive departments in the Cabinet to declare what is obvious to a horrified nation: That the President is unable to successfully discharge the duties of his office.”

“With just eight days left in the President’s term, you and the Democratic caucus are demanding that the Cabinet and I invoke the 25th Amendment. I do not believe that such a course of action is in the best interest of our nation or consistent with our Constitution,” Pence wrote. 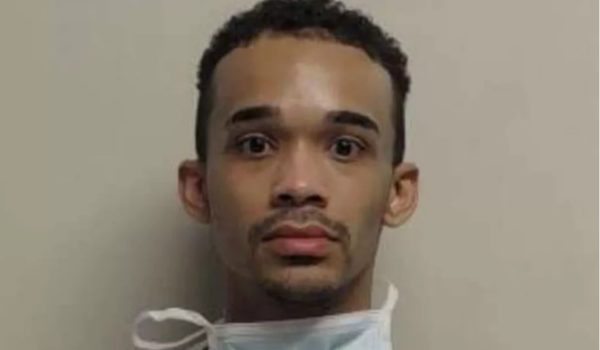 Civil rights activist who was among Capitol rioters was far-left agitator
Next Post
Deadliest year for law enforcement officers since 1974; 264 killed in line of duty