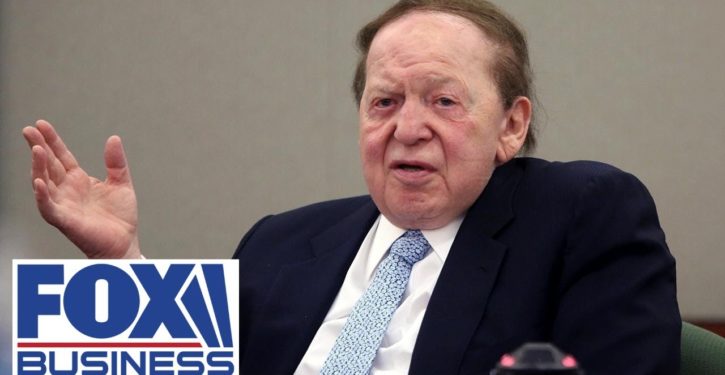 Sheldon G. Adelson, a cabdriver’s son who built the world’s largest empire of casinos and resort hotels in Las Vegas, Macau, Singapore and other gambling meccas and used his vast wealth to promote right-wing political agendas in America and Israel, died on Monday night. He was 87.

The cause was complications of non-Hodgkin’s lymphoma, a form of blood cancer, his company, Las Vegas Sands, said on Tuesday in a statement. It did not say where he died.

Mr. Adelson grew up tough, a Depression-era street urchin who hawked newspapers and fought roughnecks in Boston. Unfazed by risks, rivals or the law, he built a fortune estimated by Forbes in 2014 at $36.6 billion and by Bloomberg Billionaires Index at $40.8 billion, making him the world’s eighth or ninth wealthiest person.

New bill would ensure nothing ‘no highway, no school’ named after Trump
Next Post
Cartoon of the Day: Shark bait 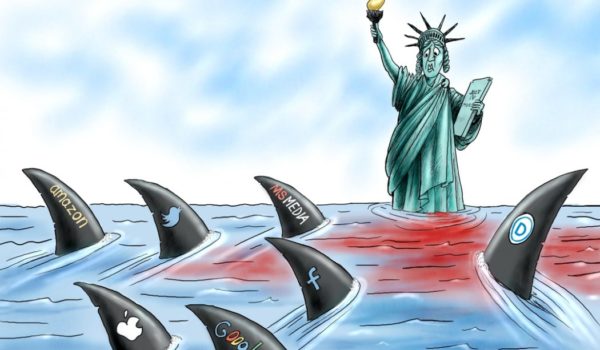