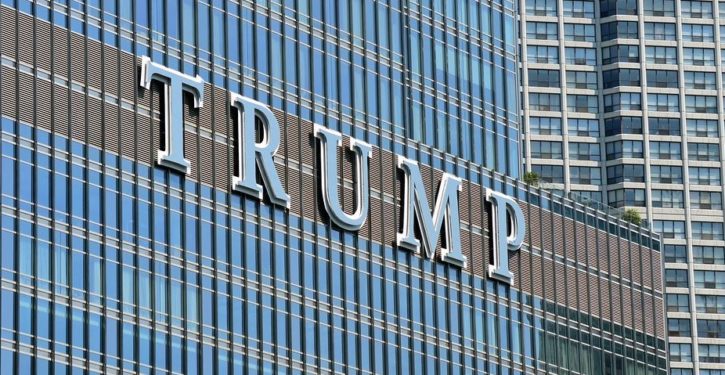 Rep. Linda Sánchez says she’s poised to introduce legislation that would ban virtually everything — “even a bench” — from bearing President Trump‘s name.

“I don’t believe that a seditious occupant of the White House should have — ever have anything named after him,” the California Democrat said of Trump in an interview with People published Monday, referring to Trump’s efforts to cast doubt on the results of the 2020 election and his words of encouragement to a crowd of supporters before they laid siege to the Capitol on Wednesday.

“I don’t think that he deserves any of the benefits that are conferred on prior presidents,” Sánchez said.

“I am working on a bill that would mean that nothing — not even a bench, no airport, no highway, no school — nothing — ever bear the name of this traitor,” she added. 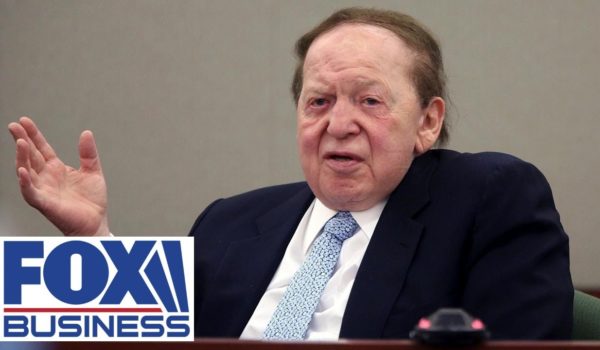