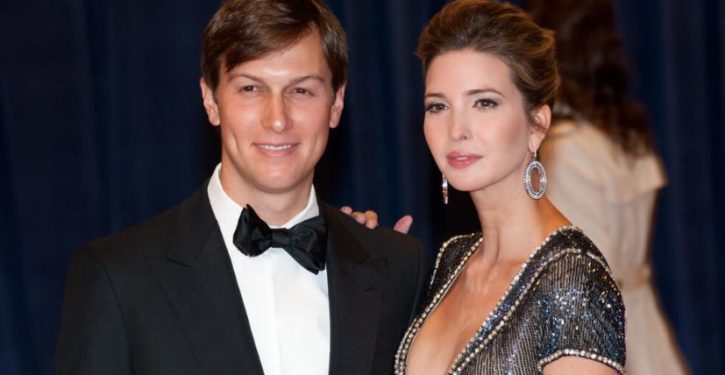 Meghan McCain told her fellow co-hosts Tuesday on ABC’s “The View” that President Donald Trump’s daughter Ivanka Trump and son-in-law Jared Kushner needed to “be held accountable” for the rhetoric that led to the deadly riot at Capitol Hill.

McCain said, “They’re talking about police departments all over the country, about possible domestic attacks on all Capitols from domestic terrorists. …”

Whoopi Goldberg said, “All of those folks sitting there, knowing that this is a lie, for me, this is treason. …”

McCain said, “His family needs to be held accountable for this too. Don’t let Ivanka and Jared off just because they are not saying anything right now. Apparently, they’re in hiding. Do not let these people off the hook.”