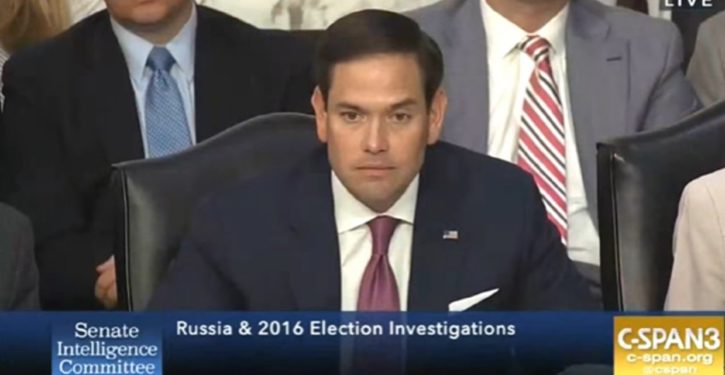 [Ed. – They’re being incredibly hypocritical as they do.]

Republican Florida Sen. Marco Rubio said Sunday that instead of seeking common ground with its adversaries after Wednesday’s Capitol riot “the left has decided this is an opportunity to destroy the right.”

“It was a moment where we could sort of say ‘this is enough, guys.’ I mean our country can’t keep doing these things and unify the country,” Rubio told Fox News’ “Sunday Morning Futures.”

“That’s not what’s happened unfortunately. The left has decided this is an opportunity to destroy the right, so if you ever voted for Donald Trump, if you ever supported anything he did, you are just as guilty as the people who went into that Capitol,” he said.

Rubio described the riot as “disgusting” and “unpatriotic” and said it “runs counter to everything we stand for. 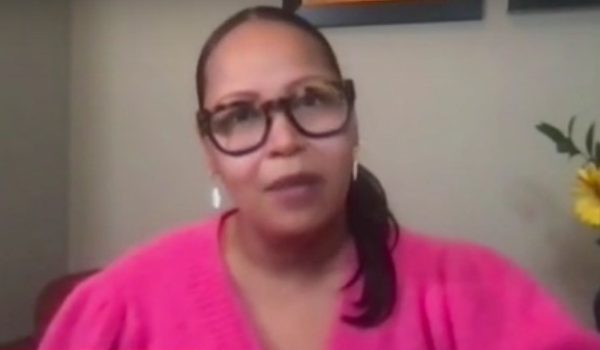 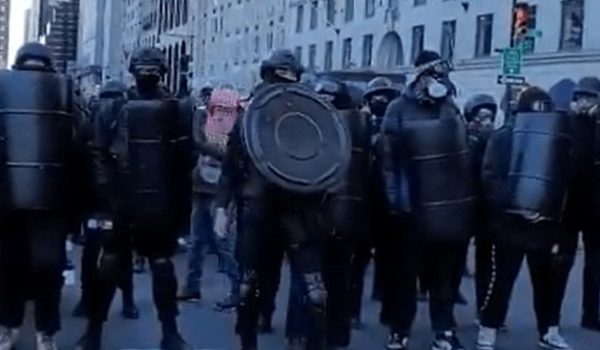