[Ed. – He’s asking them to behave like adults — something that is sadly beyond their reach.]

“Pick up the phone, call Nancy Pelosi, Chuck Schumer, and the squad and tell them ‘stand down’ [on impeachment],” Graham said during an interview on Fox News’ “Hannity.”

“This will destroy the country even further,” Graham said in reference to another impeachment procedure. “You have the power to do that, the question is, do you have the courage to do it?” he asked of Biden.

Graham called a video statement released Thursday by President Donald Trump “helpful” and that “it hit the mar,” adding that Trump “wants to move on to a peaceful transfer of power. He wants this to end.” 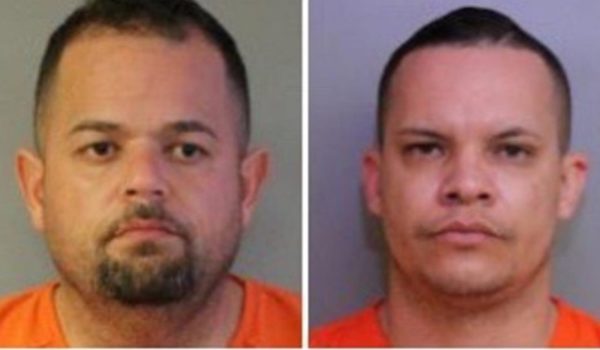 Florida men accused of stealing remains of veterans from graveyard
Next Post
‘To prevent future acts of domestic terrorism, apply laws we already have to white people’