Several hours after Facebook announced it would block President Donald Trump from making new posts until inauguration day at the earliest, former first lady Michelle Obama called on social media platforms to ban him from their platforms permanently.

“Now is the time for Silicon Valley companies to stop enabling this monstrous behavior — and go even further than they have by permanently banning this man from their platforms and putting in place policies to prevent their technology from being used by the nation’s leaders to fuel insurrection,” Obama said in a note posted to Twitter on Thursday.

Her post addressed many issues, including the stark contrast between how rioters were treated on Wednesday at the Capitol versus the violence Black Lives Matters protesters experienced over the summer. … 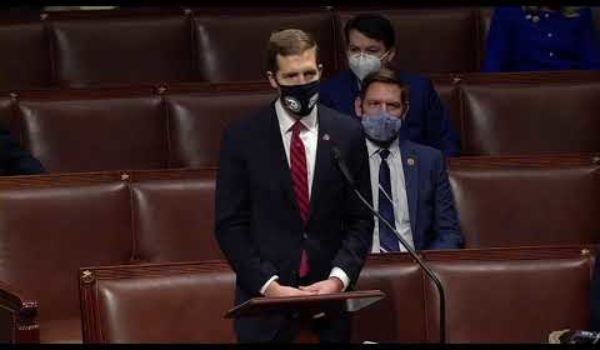