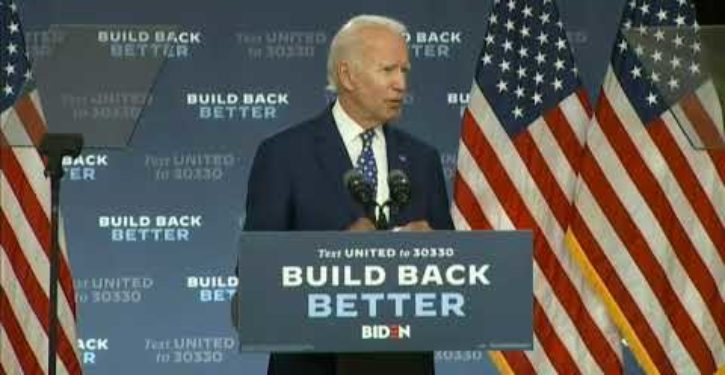 That record is punctuated by publicized disgraces like the pardon of Joe Arpaio, who famously set up a Tent City to jail and dehumanize Latinx people in Arizona. Trump also sent national troops to stop Black Lives Matter protests across the country, and he failed to denounce white supremacists during the first presidential debate that showcase he doesn’t care about real justice reform.

While the First Step Act was a change in the right direction, real justice is about getting at the roots of the problem, not tinkering with a single symptom. 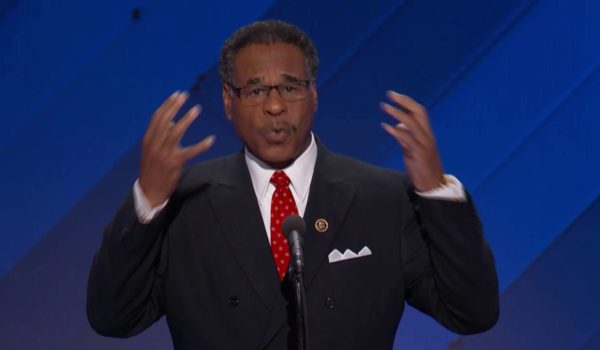