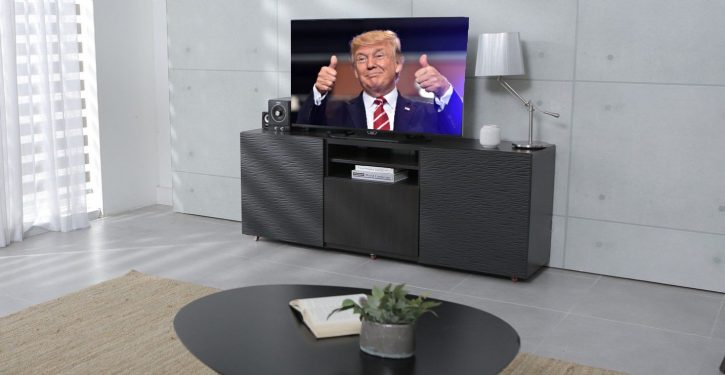 [Ed. – There’s too much at stake for the nation not to focus on the  battle at hand.]

Former Republican Wisconsin Rep. Sean Duffy said that President Donald Trump’s impending visit to Georgia could have the opposite of its desired effect on voter turnout if the president “goes off script” and complains about the 2020 presidential election results.

Trump, who has yet to formally concede the election to President-elect Joe Biden, is scheduled to visit the Peach State on Monday, just one day before a critical January 5 runoff election that will decide which party controls the U.S. Senate.

Duffy was asked during a Friday “Outnumbered” segment on Fox News about “a bit of an enthusiasm gap” that Republicans could end up experiencing in the runoffs because of the residual effects of the 2020 presidential race. Duffy acknowledged that Trump’s visit could indeed “rally the troops.”

But he did so with a strong caveat.

84 U.S. representatives push back on Dem’s effort to prohibit gun carry in Capitol
Next Post
5 biggest acts of media malfeasance in 2020