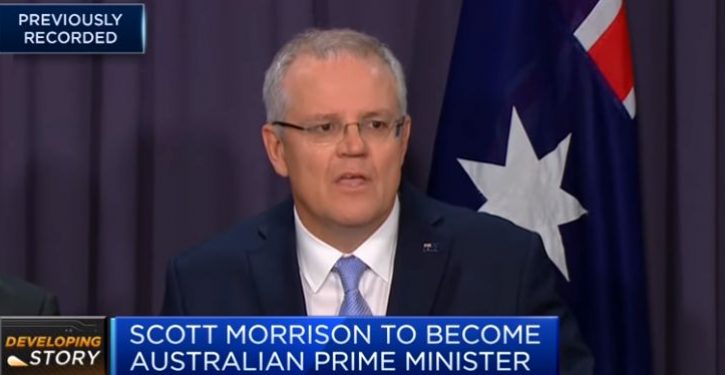 [Ed. – Sadly, the term inclusive nowadays means ‘willing to cater to all sorts of delusions and fantasies.]

The Australian government will alter the country’s national anthem, removing the phrase “young and free” to be more inclusive of the indigenous Aborigines and Torres Strait Islanders, the Guardian reported Thursday.

Prime Minister Scott Morrison, leader of the conservative party, announced the change on New Year’s Eve, declaring it would help usher in a “spirit of unity” amid a challenging year, according to the Guardian.

Starting January 1, Advance Australia Fair, the national anthem, will replace “for we are young and free” in the second line with “for we are one and free.” Governor-General David Hurley approved the change at the request of Morrison’s government, the Guardian reports.

“During the past year we have showed once again the indomitable spirit of Australians and the united effort that has always enabled us to prevail as a nation,” Morrison said in a statement. 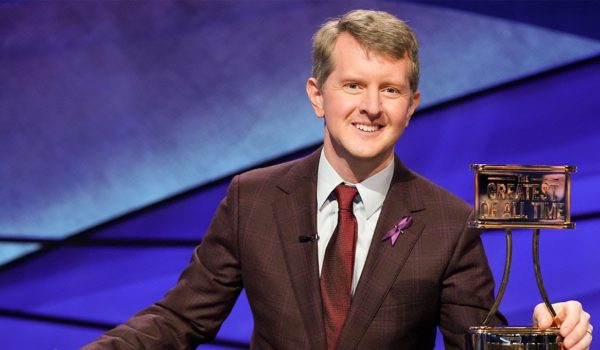 ‘Jeopardy!’ champ Ken Jennings is a Brett Kavanaugh rape truther, hates Republicans
Next Post
VIDEO: De Blasio: ‘We want to get the hell rid of 2020’ 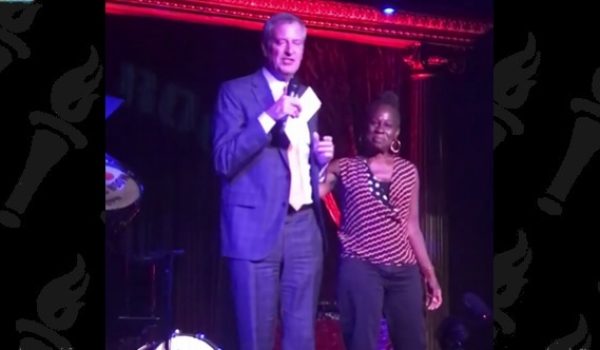