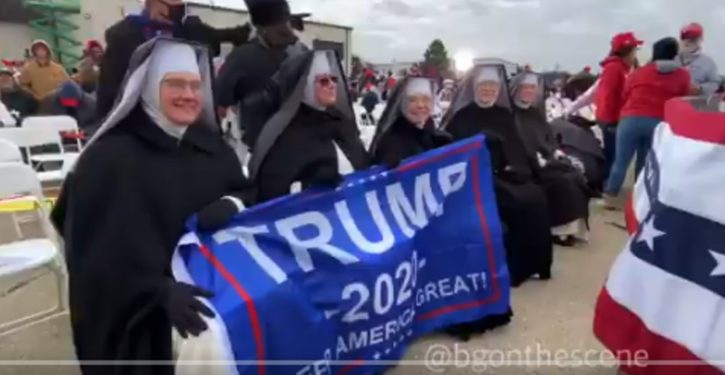 [Ed. – Sounds more like wishful thinking from a TDS patient than a prediction.]

Donald Trump’s refusal to concede the election has fueled intense speculation about his post-presidency: will he start a new conservative cable network? Will he act as a kingmaker in the Republican party? Will he run for president again in 2024?

Underlying all of these rumors is the assumption that Trump will continue to hold sway over a significant voter base. But this is by no means assured. It seems just as likely that, over time, Trump’s trajectory will land him closer to associates like Steve Bannon and Rudy Giuliani – hosting a middling podcast and hawking branded merchandise while trying to fend off prosecution.

The media echo chamber which now insists that Trump will be a titanic political force for years to come sounds increasingly similar to the one that, five years ago, claimed he was no more than a flash-in-the-pan celebrity candidate. 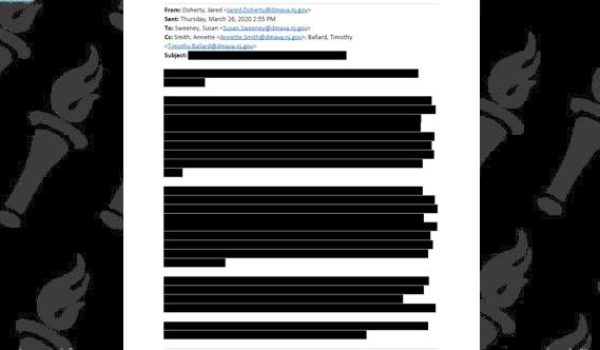