[Ed. – The way this guy was hounded out of business, it seemed pretty likely that at some point he’d sue someone.  Apparently this suit is for defamation.]

In October, the Post exclusively reported on the tranche of damaging documents on the laptop which was left at John Paul Mac Isaac’s repair store in April 2019 but never collected.

Isaac is now suing Twitter for defamation in US District Court, claiming the company decided to “communicate to the world that [Mac Isaac] is a hacker.” 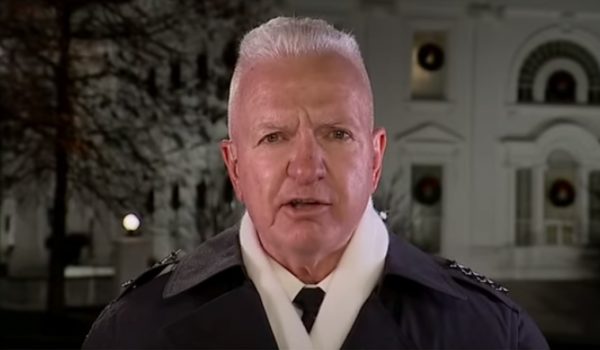