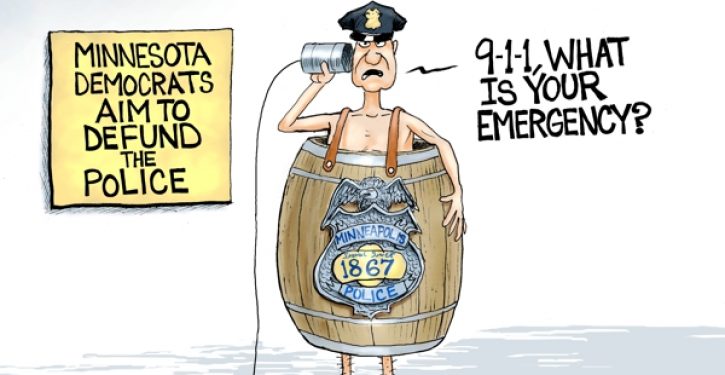 [Ed. – Violent crime is soaring in cities and communities that have cut back on their police budgets. For the Left that somehow represents a ‘victory.’]

After weeks of nationwide protests over the police killings of unarmed Black people this summer, many demonstrators worried that newfound political support for cutting police budgets would die down once the television cameras turned off. But a slew of new city budgets shows that many local governments are moving ahead with reallocating police funds to community programs as activists refuse to let up.

“I feel like we’re winning,” Mary Hooks, a strategist for the Movement for Black Lives and co-director of the Atlanta-based advocacy group Southerners on the Ground, told Salon. The protests, she said, succeeded in placing a demand “that was probably not even possible years ago” directly at the center of public discourse around policing.

Los Angeles, San Francisco, Austin and Denver are just some of the cities that significantly cut their police budgets with an eye on reinvesting in social programs. 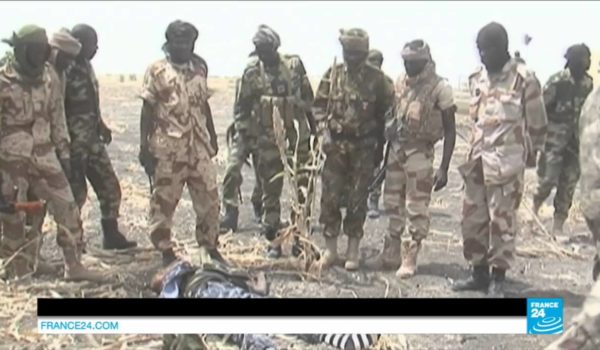 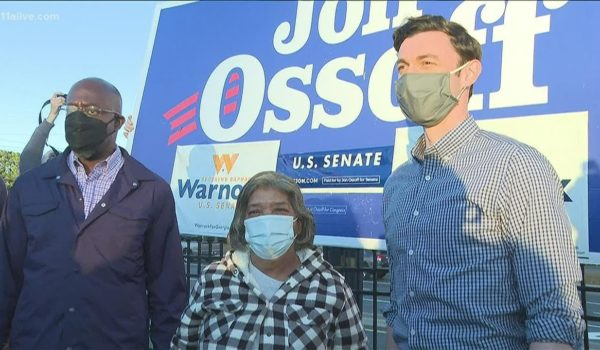