[Ed. – The headline seems designed to evoke sympathy for the prisoner and underscore the cruelty of capital punishment. It is not until eight paragraphs in that we learn the woman’s crime was strangling a 23-year-old who was eight months pregnant and then using a kitchen knife to cut the baby girl from the womb, which she planned to pass off as her own.]

A federal judge said the Justice Department unlawfully rescheduled the execution of the only woman on federal death row, potentially setting up the Trump administration to schedule the execution after president-elect Joe Biden takes office.

U.S. District Court Judge Randolph Moss also vacated an order from the director of the Bureau of Prisons that had set Lisa Montgomery’s execution date for Jan. 12. Montgomery had previously been scheduled to be put to death at the Federal Correctional Complex in Terre Haute, Indiana, this month, but Moss delayed the execution after her attorneys contracted coronavirus visiting their client and asked him to extend the amount of time to file a clemency petition.

Moss prohibited the Bureau of Prisons from carrying out Lisa Montgomery’s execution before the end of the year and officials rescheduled her execution date for Jan. 12. 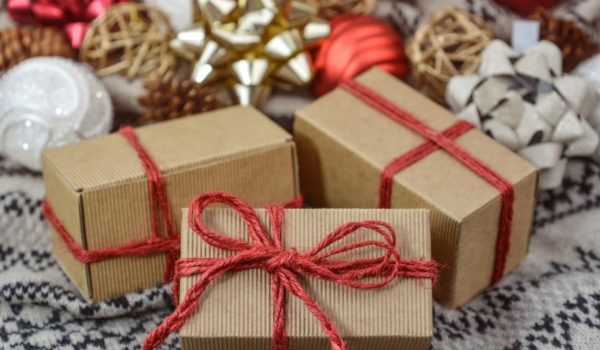 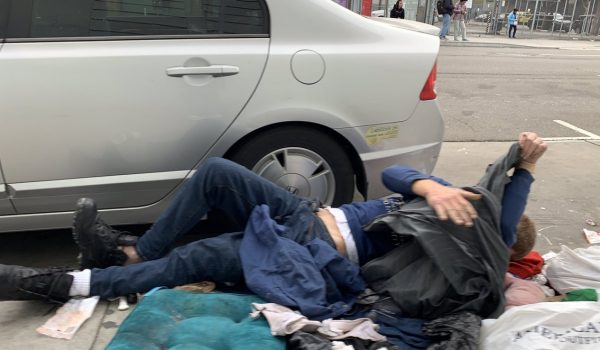