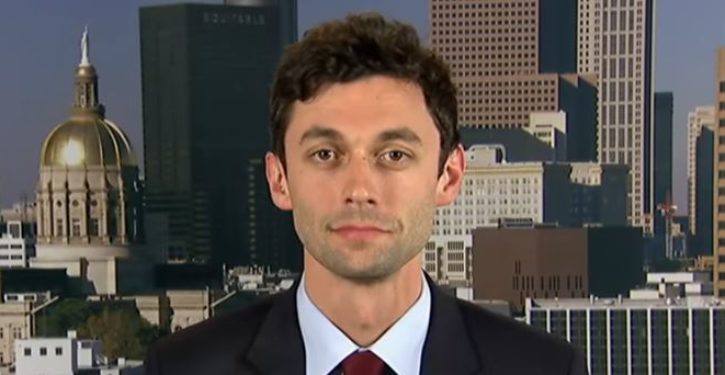 [Ed. – He just made the job of voters on the fence much easier.]

Even after a number of controversial payments to Jon Ossoff’s foreign film company surfaced in September — including one from a Chinese-backed media giant — the Georgia Democrat refused to release additional financial documents from the company.

In a recent interview with the Washington Post, Ossoff declined the outlet’s request to “release further financial information” relating to his company, noting that “the particulars of our annual finances are confidential.” The refusal comes months after Ossoff quietly disclosed receiving at least $5,000 from PCCW, a Hong Kong-based media corporation owned in part by the Chinese Communist Party.

Ossoff’s withholding of financial information could undermine his ability to fend off attacks from his Republican opponent. Senator David Perdue has criticized Ossoff for accepting funds from a “communist Chinese news agency” and called on him to explain “where his money comes from” in an October debate.