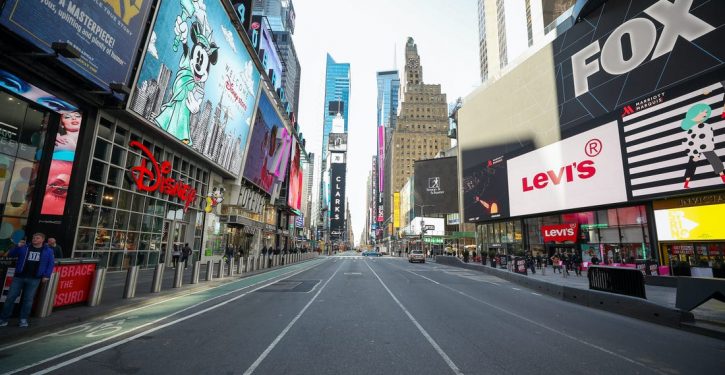 [Ed. – It can’t be Andrew Cuomo’s fault. He did such a splendid job with the coronavirus that he’s expecting Santa to bring him a big gift this Christmas.]

More residents escaped from New York over the last year than from any other state, according to estimates released by the US Census Bureau on Tuesday.

New York has been losing locals since 2016, but the most recent drop was significantly larger than in years past.

It was also the state with the nation’s biggest population decline, followed by Illinois with a 0.63 percent dip, Hawaii with 0.61 percent and West Virginia with 0.58 percent.

The estimates are based on the 2010 Census, and the official 2020 Census results will be released next year, along with a new legislative map.

The once-a-decade national head count determines how the 435 seats in the House of Representatives are divided among the 50 states. … 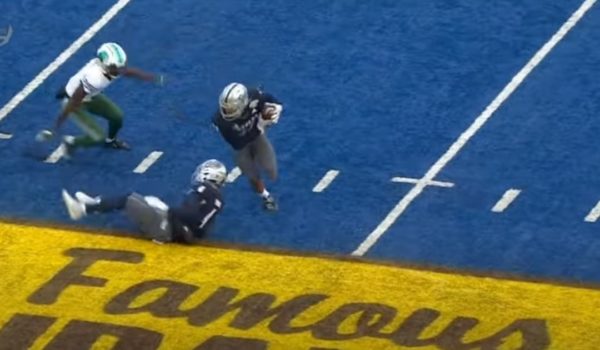 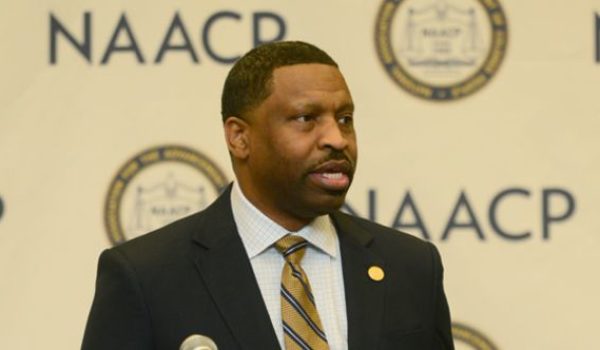