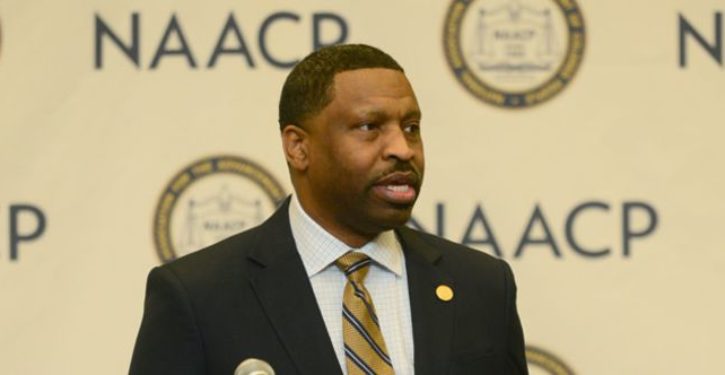 [Ed. – And to think that it’s Trump’s lawsuits that the Democrats label as ‘baseless.’]

The NAACP is accusing President Trump and the Republican Party of violating the Ku Klux Klan Act with their efforts to overturn election results in key battleground states.

In an amended lawsuit filed Monday night, the civil rights organization added the Reconstruction-era law to their case against the president’s campaign that was filed last month.

“Defendants’ efforts to disenfranchise hundreds of thousands of voters — targeting cities with large Black populations, including Detroit, Michigan, Milwaukee, Wisconsin, Philadelphia, Pennsylvania, and Atlanta, Georgia — repeat the worst abuses in our nation’s history, where Black Americans were denied a voice in American democracy for most of the first two centuries of the Republic,” the new lawsuit reads.

The NAACP filed the lawsuit last month on behalf of the Michigan Welfare Rights Organization and a group of Black Michigan voters. …

NY leads nation in population drop, could lose House seat
Next Post
Gavin Newsom picks Latino to fill Senate seat vacated by Kamala Harris. So why are some Dems bitter? 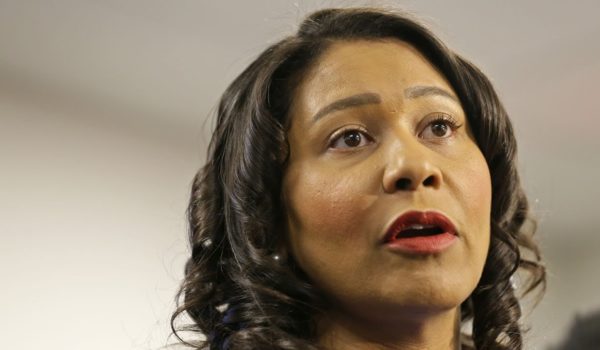