If you’re a New York Times subscriber who also watches the broadcast network evening news and considers that your news diet, there’s a very good chance you haven’t heard about Rep. Eric Swalwell (D-Calif.) and his ties to an accused Chinese spy a few years ago.

To review why this is absolutely worthy of coverage, Swalwell’s interaction with the alleged spy known as Fang Fang included, according to Axios, Fang placing an intern in Swalwell’s office and helping to fundraise for his 2014 reelection campaign. In 2015, the FBI provided Swalwell a “defensive briefing” to warn him of the threat she appeared to pose.

So, the first obvious question is this: Given how easily Swalwell was duped, why did House Speaker Nancy Pelosi (D-Calif.) shortly thereafter place him on the House Intelligence Committee, which oversees the CIA and therefore has access to the highest level of sensitive, classified information? 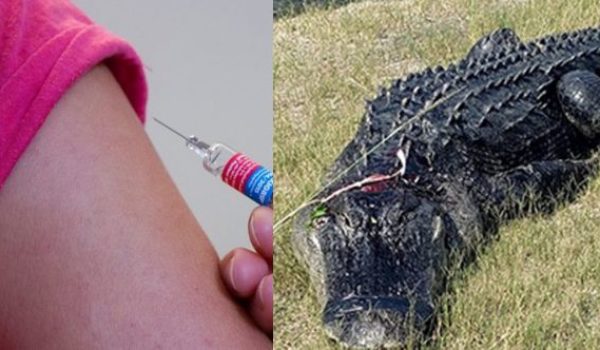