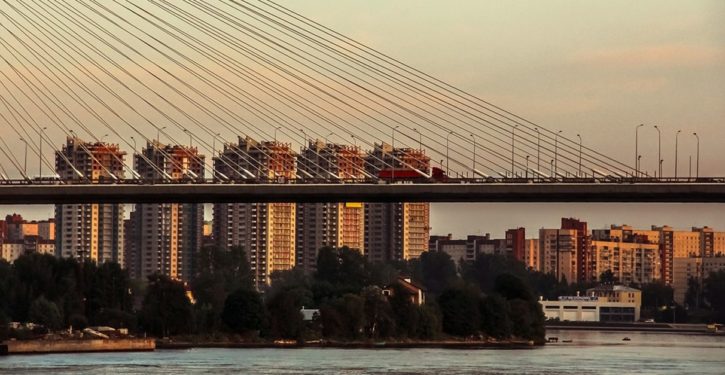 It seems like such a nice place. St. Petersburg. Pixabay

[Ed. – A “childhood friend” (and apparently suspect) says Mr. Kagansky was celebrating his birthday and then stabbed himself and jumped out his 14th floor window.]

A suspect in the death of a prominent Russian scientist who was working on a COVID-19 vaccine is being released from police custody Monday pending a lie detector test.

Police also released new details in the suspicious death of Alexander “Sasha” Kagansky, 45, who was found dead with a stab wound after plunging 14 stories from his high-rise apartment in St. Petersburg on Saturday, according to reports.

Kagansky, who was in his underwear, was discovered outside the building by a neighbor. … 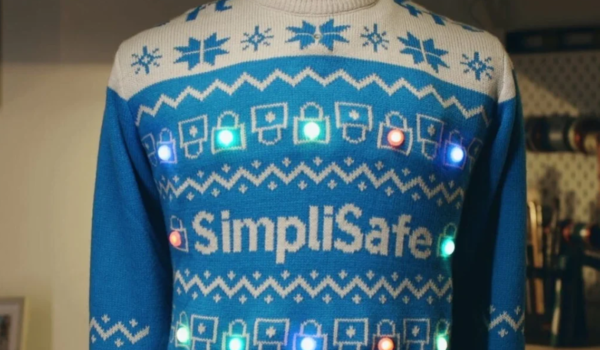 So there’s a social-distancing sweater with a siren and flashing lights
Next Post
Barr: No basis for special counsel on election fraud, seizing voting machines 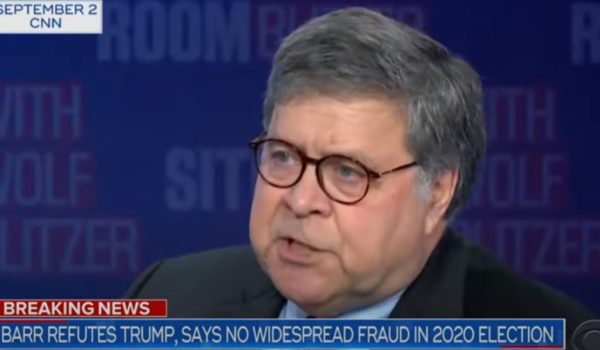