[Ed. – It’s nice to be reassured from time to time that America, despite the radical Left’s best efforts to destroy it, remains strong and will outlive all of them.]

A new poll by The Heartland Institute and Rasmussen Reports finds that a vast majority of likely voters prefer a free-market economic system over a socialist economic system.

‘Latinx’ hasn’t even caught on among Latinos. It never will.
Next Post
Report: Money from Facebook’s Zuckerberg used to undermine election, violates law 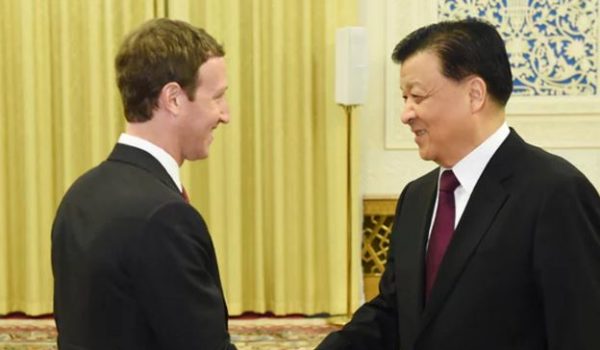