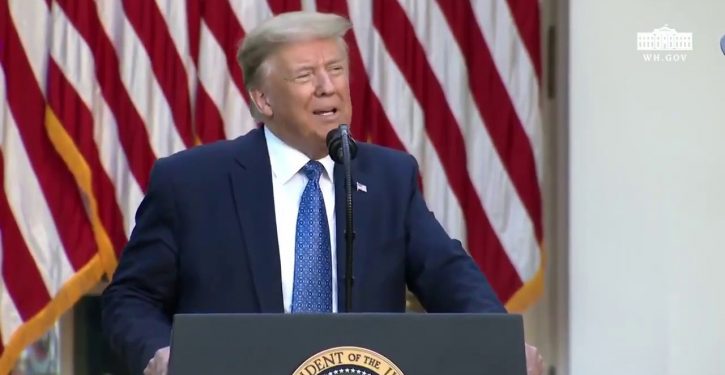 [Ed. – Honestly, I think this is a set-up by Trump.  To date, in terms of what he has actually done, it would be out of pattern to urge his supporters to actually behave wildly (which is not what his tweet said anyway).  It’s not credible – unless you suffer severe TDS.  He’s counting on that.]

President Donald Trump is calling for “wild” protests to occur in the nation’s capital on January 6, the final date on which he and his most hard-line Republican allies desperately hope to overturn President-elect Joe Biden’s victory. …

Trump Saturday urged his supporters to interrupt what is typically an innocuous joint session of Congress on January 6 in which they will count Biden’s 306 to 232 win among state electoral votes. Senate Majority Leader Mitch McConnell has urged Republicans not to object to the election results, but some GOP lawmakers and far-right conspiracy theorists say they plan to disrupt the final procedural hurdle before Biden takes office.

“Peter Navarro releases 36-page report alleging election fraud ‘more than sufficient’ to swing victory to Trump,” the president tweeted Saturday. “A great report by Peter. Statistically impossible to have lost the 2020 Election. Big protest in D.C. on January 6th. Be there, will be wild!” 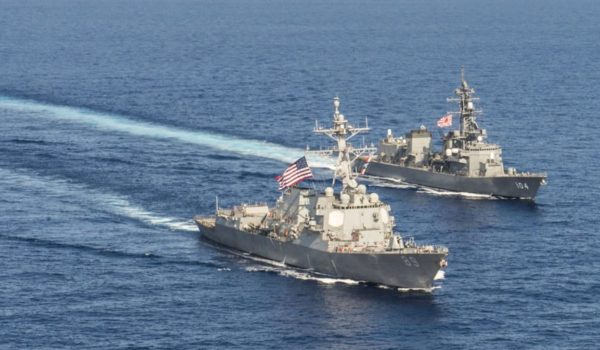