[Ed. – We’ll see.  The option outlined by Robert Curry depends entirely on Congress not certifying the Electoral College vote of 14 December.  The media are doing everything they can to prevent information getting to the public about the numerous, legitimate instances of fraud or potential fraud in the 3 November vote, and the courts to date have mostly declined to inspect the evidence on its merits, looking instead at issues of standing and mismatches between claimed injury and remedy. We don’t have any broad-scope, valid “read” on whether the evidence has merit for court hearings, but the media are happy to present the outcome to date as a sign that we do have such a read.  I agree with those who think the public anger is greater than the media acknowledge, but what matters is whether 50 U.S. senators do too.]

We can say the Democrats “are trying” to steal the election because of the brilliance of the framers of the Constitution. The Democrats have not yet succeeded in stealing the election because the constitutional process of electing the president is not over yet. The constitutional process has three steps. First, we the people vote. Then, the Electoral College votes. Finally, Congress votes. This is how it is always done when we elect a president of the United States.

As abnormal as it feels right now, it is important for us to remember that we are right now still within the normal timeline of the constitutional process. What makes this election feel so abnormal is what happened during the first step in the process. There was a blatant attempt by the Democrats to steal the election.

In simplest terms, the new House of Representatives, presided over by Vice President Mike Pence will choose the president. Since each state has one vote and there are more Republican led delegations in Congress, a reasonable expectation is that the winner of this three-step process will be Donald Trump … 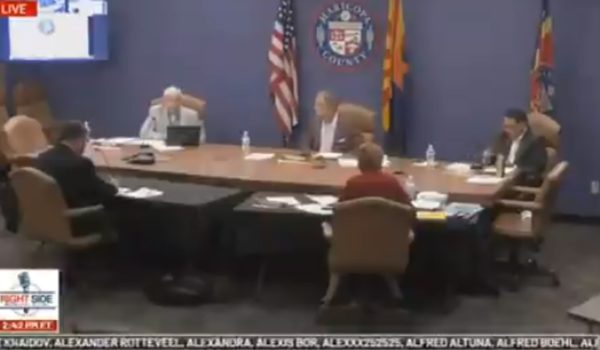