[Ed. – That has a potentially ominous sound to it.]

More people cast ballots on the first day of early voting in Georgia’s Senate runoffs this week than those that did so when early voting opened ahead of the 2020 general election.

Roughly 168,000 Georgians went to the polls on Monday, the first day to vote early in-person in the state’s two critical Senate runoff elections, according to numbers provided by the Georgia Secretary of State’s office. By comparison, some 128,000 voted on the first day of early voting for the November general election.

Another 314,000 people cast absentee ballots on the first day of the early-voting period.

Since then, the numbers have only continued to rise. As of Friday morning, more than 1.1 million people had voted in the Jan. 5 Georgia runoff elections, according to numbers collated by Georgia Votes, a website that tracks early voting data. 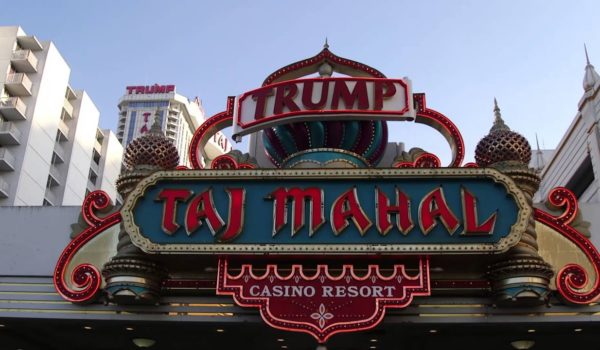