[Ed. – Although there’s not much new here, the wording of the texts on 28 July 2016 would indicate whatever “investigations” the FBI had going were already in progress at that point.  Crossfire Hurricane was opened on 31 July.  The first installment of the Steele dossier was given to agent Mike Gaeta, then posted in Italy, on 5 July 2016.  Note, in the text sequence, that Strzok and Page appear to link the Trump probes with “MYE” — Midyear Exam, or the Hillary Clinton emails “matter.”]

While the FBI claims that investigations into Trump’s campaign began with the opening of Crossfire Hurricane on July 31, 2016, communications between Strzok and his alleged mistress, FBI special counsel Lisa Page, show that the agent asked Page to discuss “[o]ur open C[counter-]I[ntelligence] investigations relating to Trump’s Russian connections” with him on July 28, 2016. 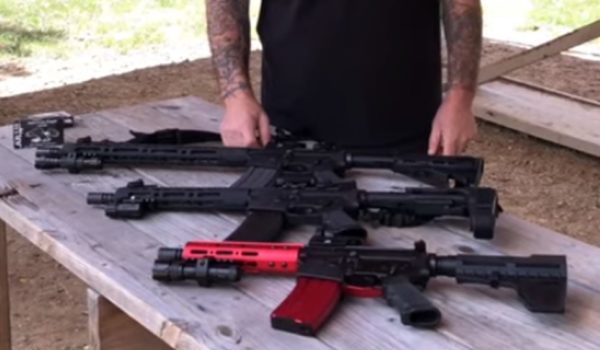