[Ed. – To hell with the pandemic and the rule of law. The Democrats threatened to flood the country with future voters, and they’ll be damned if anything stops them.]

Current and former U.S. border officials are warning of an impending crisis at the southern border due to the Biden administration’s immigration stances.

Tens of thousands more Central Americans and Mexicans are being encountered by Customs and Border Protection federal law enforcement personnel at the U.S.-Mexico border each of the past few months than the same period a year ago. But national security officials are sounding the alarm that this surge is just a preview of what is to come in late January and February.

Officials cited two mechanisms that the Department of Homeland Security implemented on the border as the only things preventing a surge of illegal immigration, including people who seek asylum at ports of entry. They fear both will be wiped out in five weeks. … 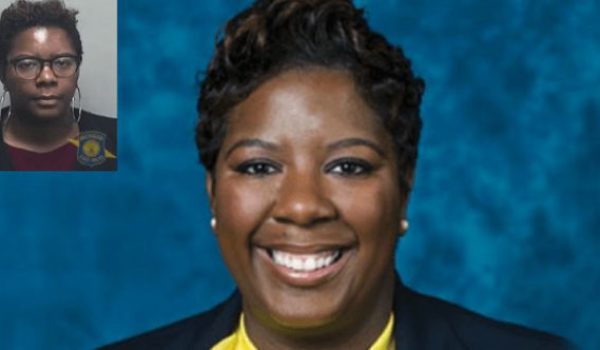 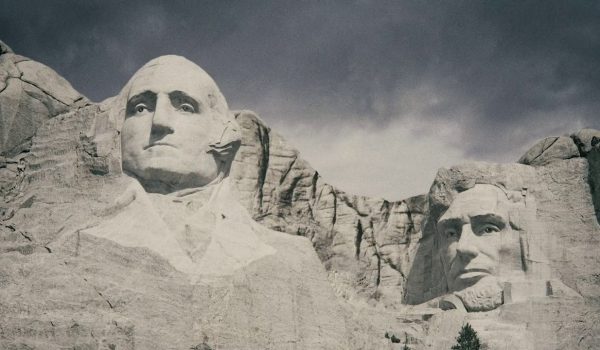