[Ed. – Although she’s a ditz who should still be mixing cocktails for a living, in this case she has a point.]

Rep. Alexandria Ocasio-Cortez argued in a new interview that House Speaker Nancy Pelosi and Senate Minority Leader Chuck Schumer should no longer lead Democrats in Congress, and complained that the party had failed at grooming a “next generation” of younger lawmakers to succeed them.

“I do think that we need new leadership in the Democratic Party,” Ocasio-Cortez (D-N.Y.) told The Intercept in an interview published Wednesday. Spokespeople for Pelosi and Schumer did not immediately return an email seeking comment on Ocasio-Cortez’s interview.

The remarks from the freshman congresswoman and superstar of the party’s left wing represented her most direct attack yet on Pelosi and Schumer, andcome as Democrats are locked in a fierce debate over their broader message following a disappointing showing in 2020 congressional races across the country. 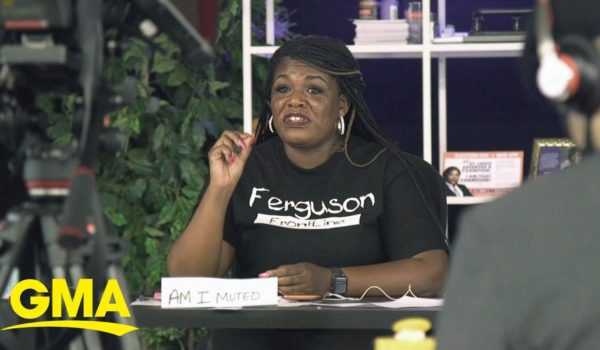 ‘Squad’ member Cori Bush wants Biden to grant clemency to everybody on death row
Next Post
Wearing someone else’s face: Hyper-realistic masks to go on sale in Japan 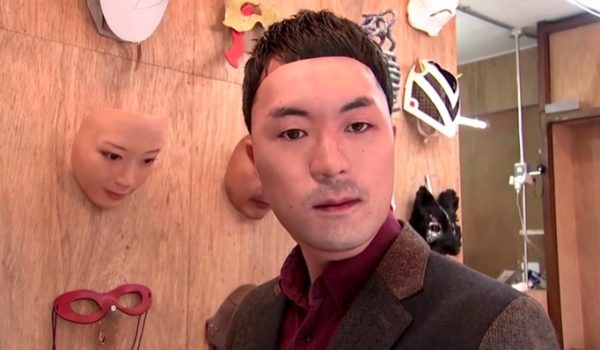