[Ed. – How many more independent tests need to be done to prove this election was not conducted fairly and honestly?]

Election observation missions begin months prior to Election Day. They start by examining whether all political parties have equal access to the media.

In the 2020 American political scene, it isn’t the government that controls media access, it is the collusion among the legacy media and Big Tech. …

We would rate this system partly free, but not fair.

In order to believe that Joe Biden won the election, you have to believe that he beat not only President Donald Trump, but also the records of both Barack Obama and Hillary Clinton; but only in Atlanta, Philadelphia, Detroit, and Milwaukee. Not one of those elections can pass scrutiny.

Adding to the lack of transparency for the voting process, there’s no direct correlation in any of these states between votes cast and votes counted.

Forensic auditors find shocking 68% error rate in one Michigan county’s votes
Next Post
Cartoon of the Day: In deep 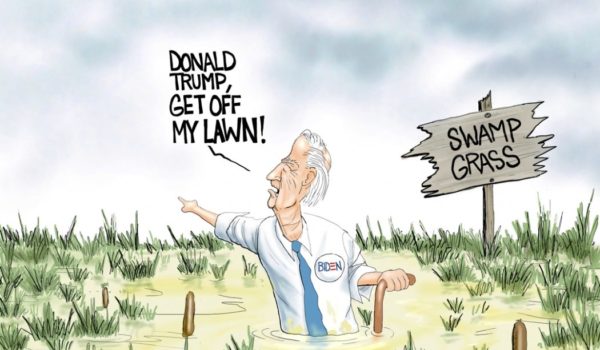