[Ed. – Releasing suspects without bail is working great … for the suspects.]

Nearly 90 percent of suspects arrested on gun charges this year are back on the streets, which the NYPD says has fueled a historic spike in shootings that have left more than 1,756 dead or wounded.

Some of the suspects posted bail, but judges were required to release others under new reform laws that prohibit them from setting monetary bail on some gun-possession cases. The crime became ineligible for bail in most circumstances under the Jan. 1 law changes, which mandate judges to release collared suspects, with no money down, on hundreds of charges considered “non-violent.”

The NYPD has repeatedly blamed this year’s stunning 96-percent surge in shootings on the loosened bail laws. … 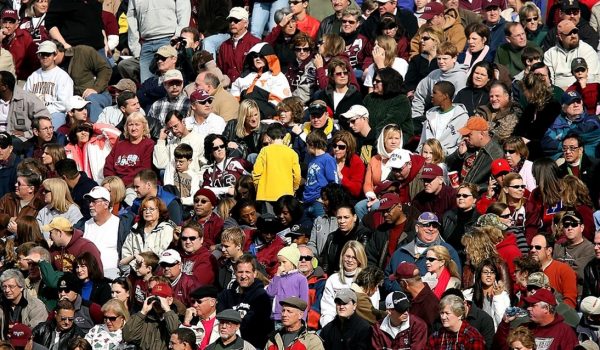